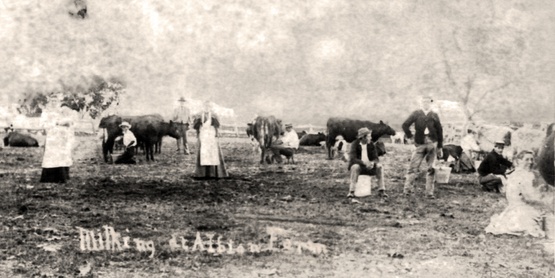 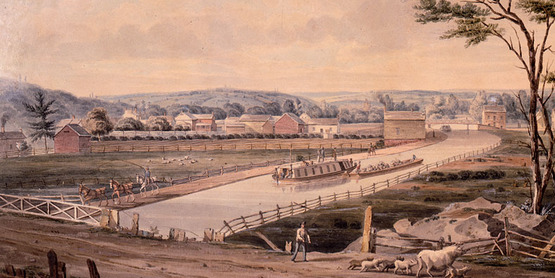 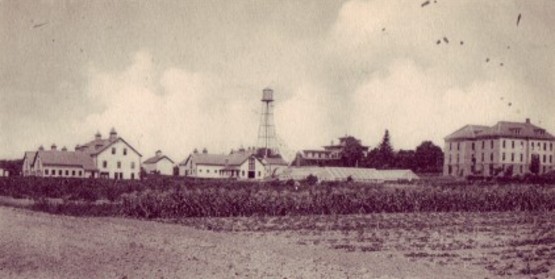 1862 The Morrill Act endowed the University of Wisconsin to support instruction in agriculture and the mechanical arts and to establish an agricultural experiment station.

1890 Prof. S. M. Babcock demonstrated a quick, accurate way to test milk for butterfat. He refused to patent his invention for personal gain, but decided to share it freely with dairy farmers.

1912 The first county agent E. L. Luther was hired to work as a county agriculturist in Oneida County. Expenses were shared 50-50 between the county and the state.

1914 The Smith Lever Act provided support from USDA for extension functions at the land grant institutions. This was the beginning of the three-way partnership of state, county and federal governments ¬ Cooperative Extension.

1930s Erosion and pest control were critical concerns during the drought years of the depression. Extension encouraged planting windbreaks, woodlots and alfalfa to replace more erosive and drought-intolerant crops. Extension helped with the rural electrification program, bringing federal loans for cooperative power lines to some 5,500 farms in 1937 alone.

1940s Extension-run bureaus placed 172,200 people in canneries and on farms to replace farmers and workers who served in the military. Thousands of 4H-ers worked on war production projects or replaced farmers who went to war.

1970s Cooperative Extension programs focused on new priorities in farm and agribusiness management, human health and nutrition, small business and community economic development as well as education for government and community leaders and for families.

1990s Cooperative Extension built new partnerships with governmental and non-governmental entities and learned to better demonstrate educational outcomes to its partners and funding sources. Extension developed new strategies for public policy education on dynamic issues such as land use.

2000s New relationships focused on distance learning and continued public policy education are strong themes at the start of the new millennium.

CCE’s programming is responsive to people’s current needs while preparing them for the future. We collaborate with other organizations, agencies, and institutions to ensure that practical educational opportunities are accessible in all corners of society. We involve local volunteers in every aspect of program development and delivery, ensuring that they are both beneficiaries and active partners in this process of educational outreach. 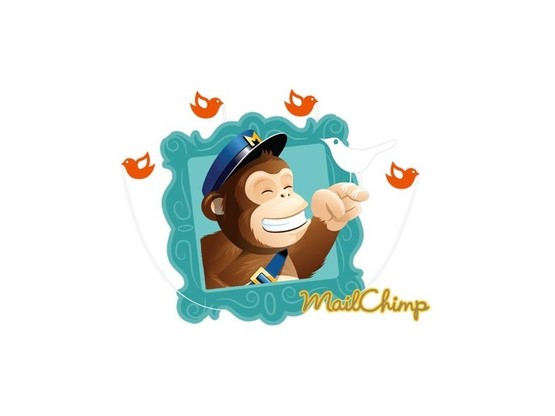 Sign up for our free newsletter, available to everyone! If you're an Onondaga County resident, you can also enroll in our association!

Enroll in Our Association and you also get: