Ixodes scapularis is a vector for several diseases (Lyme disease, babesiosis, anaplasmosis) and is known as the "deer tick" due to it's habit of parasitizing the white-tailed deer, however ticks acquire the Lyme disease microbes by feeding on infected mice and other small rodents. In New York State, Lyme disease is endemic in Suffolk, Nassau, Westchester, Rockland, Putnam, Orange, Ulster, Dutchess, and Albany counties. As of 1993, the deer tick was found in at least 42 counties across the state.

The following information taken from the Centers for Disease Control's pages on Lyme Disease:
Lyme disease is caused by the bacterium Borrelia burgdorferi and is transmitted to humans by the bite of infected black-legged ticks. Typical symptoms include fever, headache, fatigue, and a characteristic skin rash called erythema migrans. If left untreated, infection can spread to joints, the heart, and the nervous system. Lyme disease is diagnosed based on symptoms, physical findings (e.g., rash), and the possibility of exposure to infected ticks; laboratory testing is helpful in the later stages of disease. Most cases of Lyme disease can be treated successfully with a few weeks of antibiotics. Steps to prevent Lyme disease include using insect repellent, removing ticks promptly, landscaping, and integrated pest management. The ticks that transmit Lyme disease can occasionally transmit other tick-borne diseases as well.

What If I Don't Have A Rash?

The CDC states that the Erythema migrans (EM) rash occurs within 3 to 30 days after a tick bite " in approximately 70 to 80 percent of infected persons" however the education and advocacy group LymeDisease.org points out that "surveillance cases may reflect a higher percentage of people with a rash than are present in the normal population of people with Lyme disease". Clinical and population based estimates give a lower rate, ranging from 27% to 40% of individuals who are infected with Lyme exhibiting the rash. Individuals who have been bitten by ticks and do not have the Erythema migrans rash may still be infected with Lyme Disease.

Other serious symptoms may occur days to months after the bite including "heart palpitations or an irregular heart beat ( Lyme carditis)", inflammation of the brain and spinal cord, and problems with short term memory. Learn the many early and later symptoms of Lyme Disease at the CDC's ' Signs and Symptoms of Untreated Lyme Disease" page.

It's Spring–Time to Prevent Lyme Disease, Centers for Disease Control and Prevention (CDC). Describes how to prevent tick bites, checking yourself for ticks, how to remove a tick, symptoms of Lyme Disease, reducing ticks in your yard and on your animals.

Learn About Lyme Disease, Centers for Disease Control and Prevention (CDC). Covers prevention, transmission, symptoms, diagnoses, treatment, statistics, resources, and contacts. The site includes information on How to Correctly Remove a Tick, as well as a link to The Tick Management Handbook (8800 kb, PDF) an 84-page guide for homeowners, pest control operators, and public health officials for the prevention of tick-associated disease, compiled by the Connecticut Agricultural Experiment Station.

Insect Repellents: Use and Effectiveness, Environmental Protection Agency, 2010. This EPA fact sheet includes a tool for identifying a skin-applied repellent that is appropriate for repelling ticks and/or mosquitos, instructions on how to apply, and length of effectiveness.

Download the following fact sheets and posters about Lyme Disease and how to avoid it!

Children & Lyme Disease: covers how Lyme Disease is contracted by and treated in children, from the CDC (2pp, 13MB)

Dress to Repel:  Poster from the NYS Dept. of Health with do's and don'ts for avoiding insect bites.(326kb)

Don't Let Ticks Bite Me!: an 8"x10" comic from the CDC covers how kids and adults can avoid tick bites at camp

It's Lyme Time!: a kid-friendly poster from LymeDiseaseAssociation.org with tips on how to avoid tick bites.  This group offers other Lyme educational materials in English & Spanish. 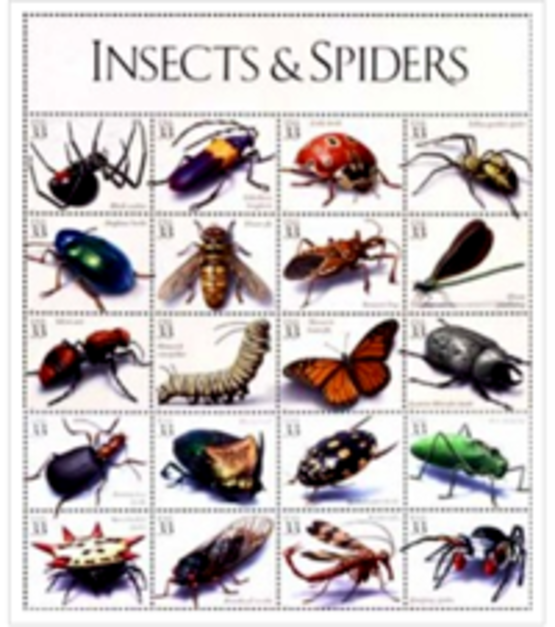 The Insect Diagnostic Lab, a program of Cornell Cooperative Extension in the Department of Entomology, offers identification services. For a $25 fee, an insect or related arthropod can be shipped to the lab, or a detailed photo can be emailed, for expert identification. Diagnostician Jason Dombroskie, Ph.D. has many years ofexperience identifying insects and other arthropods. More information about this service, including fact sheets on common outdoor and indoor insects, can be found at http://idl.entomology.cornell.edu/ 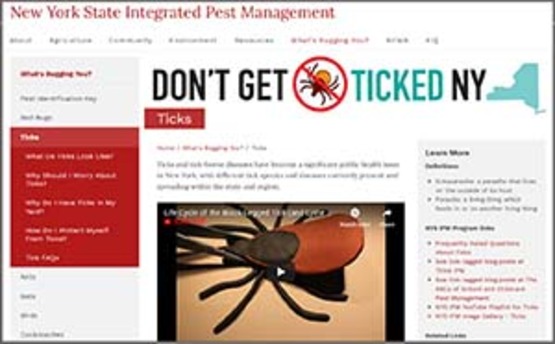 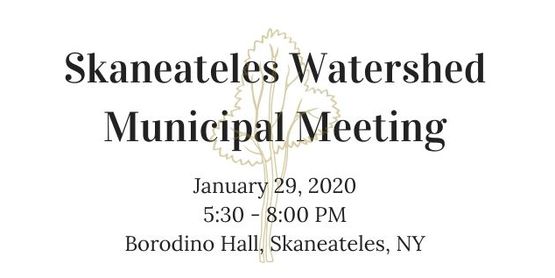 CCE of Suffolk County has developed a new FREE app called “TickClick” to download to your Android or iOS phone or tablet that will identify whether it is, in fact, a tick, and if so, what health risks are associated with it. The app includes pictures of various types of ticks at different stages of their lifespan.